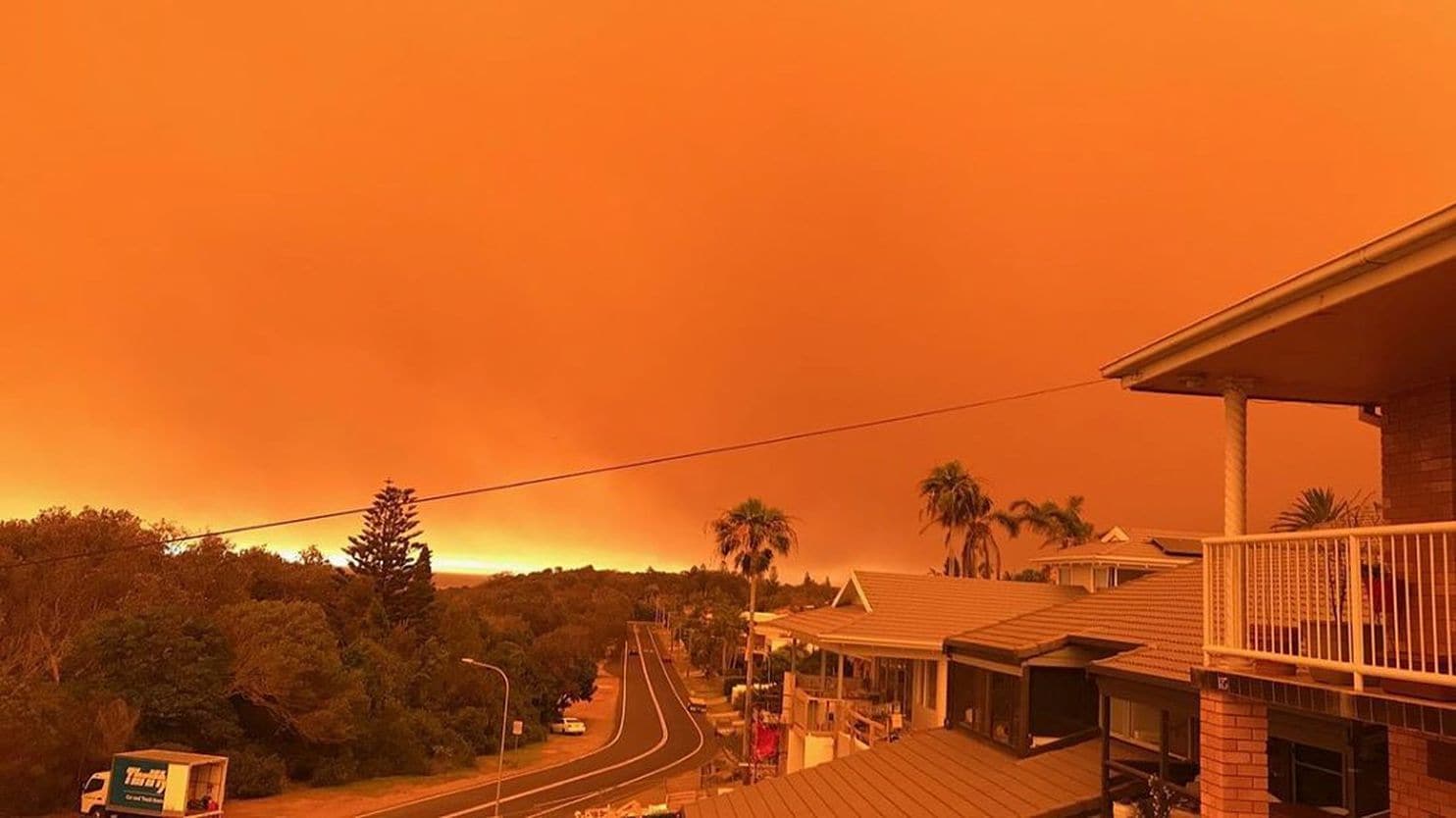 Bush fires have scorched large parts of New South Wales and parts of southeastern Queensland, and it's not even summer yet in Australia.

Just pack some shark repellent for those R&R days.

Looks like a tough (er) day forcasted tommorow for the folks down-under.

["raising the fire danger in the Sydney to “catastrophic” rating](CNN: More than 60 bushfires are burning in the state of New South Wales in Australia. https://www.cnn.com/2019/11/10/australia/australia-fires-nsw/index.html)

I was looking around southern Australia for any tanker trips…
Didn’t find a tanker… but sure found some straight flying!!!

Coulson aviation has 138 which is the icon at Richmond and a c130 that came off Newcastle headed to a fire now heading to Richmond. Conair 165 is to the west of the c130 heading north.

Copy. I did find that unmarked c130 flying. I figured it was fire related.

“As a severe heat wave gripped most of the country in mid-December, Australia recorded its hottest day on record, with average highs of 107.4 degrees Fahrenheit,”

“In total, roughly 12 million acres have been burned by the fires. By comparison, about 1.9 million acres burned in the 2018 fires in California; those fires, which were the state’s most destructive, killed about 100 people.”

NY Times, Why fires in Australia are so bad.

I have a friend who lives north of Sydney and said it’s been the hottest dry weather in 45 years. He said it’s forecast to be 110+ on Saturday, then maybe thunderstorms next week. 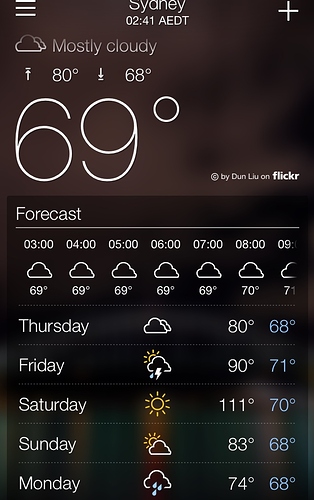