A couple of us were speculating this aircraft is a P-38 with an affixed tank. Best I can tell it is tanker 33, Ukiah AAB, circa late 60’s, early 70’s

That is the best I can do, anyone remember or know any info? 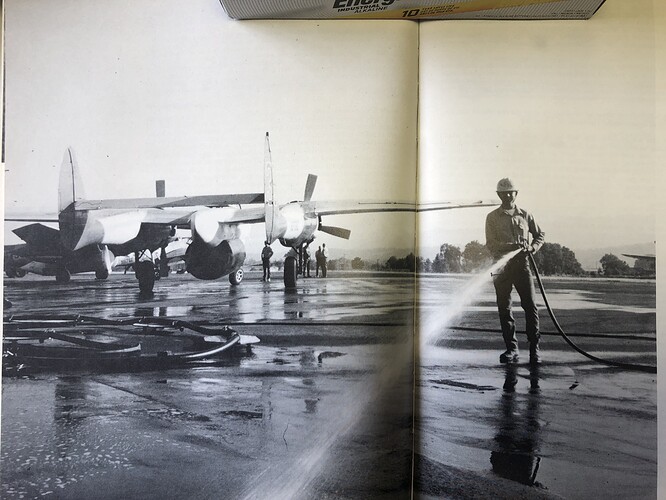 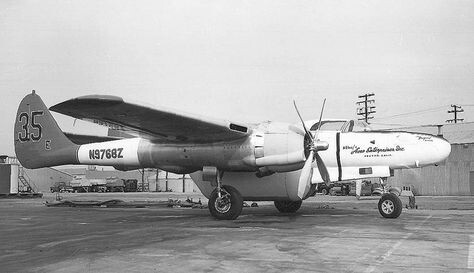 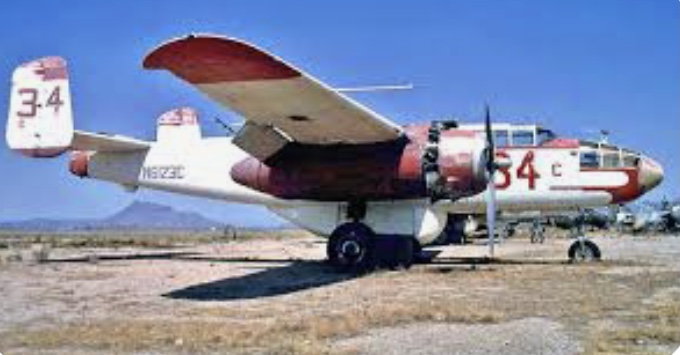 One like this was assigned to Ramona AAB on FS contract back in 1962.

I can remember seeing this Tanker at Ramona in 1962 when visiting CDF Foreman Jack McCurnin who was assigned there then.

Wikipedia says 5 were issued civil regs but only mentions 1 as a tanker which crashed in '63. However, their info on tanker conversion planes from this era always seems rather incomplete so who knows, maybe it was one of the other 4.

It,s not a P61 Black Widow but a F15 Reporter, the reconnaissance version of the P61 Black Widow. The center fuselage is different from a P61C. The Wikipedia article on the F15 Reporter has a good history on that particular plane. It crashed on take off flying a fire out of Hollister for TBM on Sept 6, 1968. Pilot survived, plane was a write off. It carried 1600 gal of retardant. Edited to indicate difference in planes.