9/11-Remembering Through the Years

Tomorrow/today marks the 17th anniversary of that faithful day where we lost 343 of our FDNY brothers and sisters, and a staggering 2,600+ others in the towers that day.

Although this site is dedicated to the wildland world, I think its completely appropriate that we take a moment to remembers our fallen brothers and their families and all of the fallen who were killed that day. 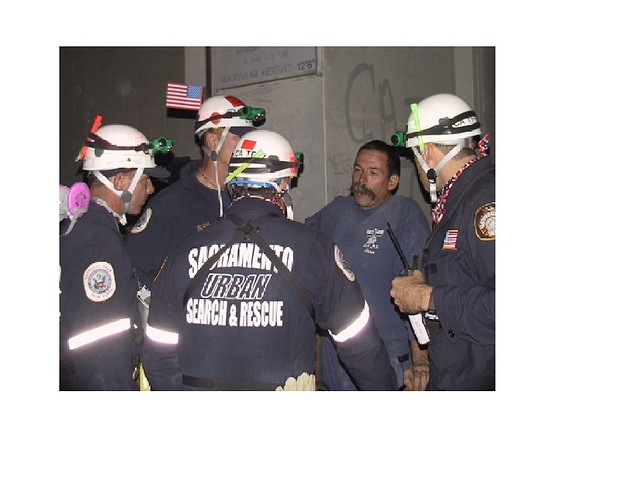 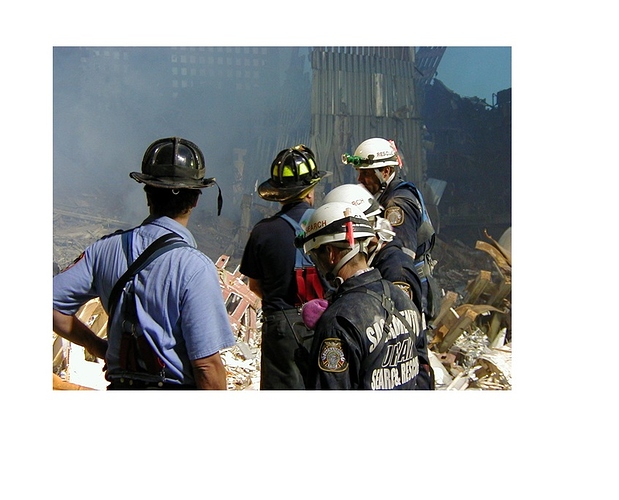 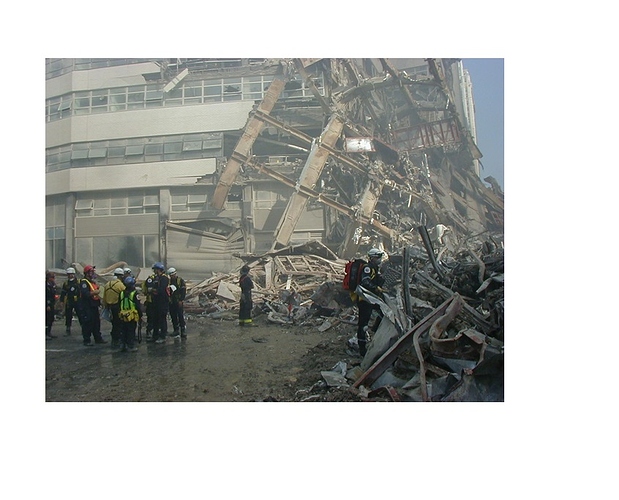 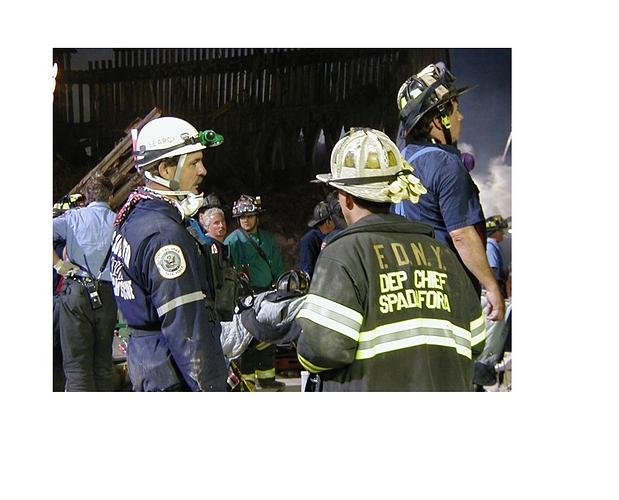 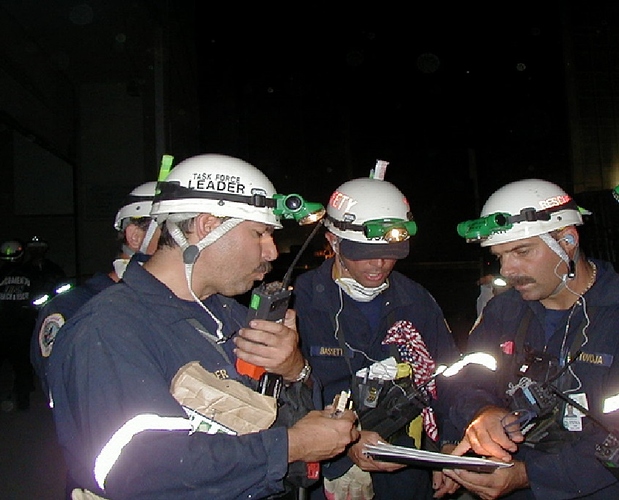 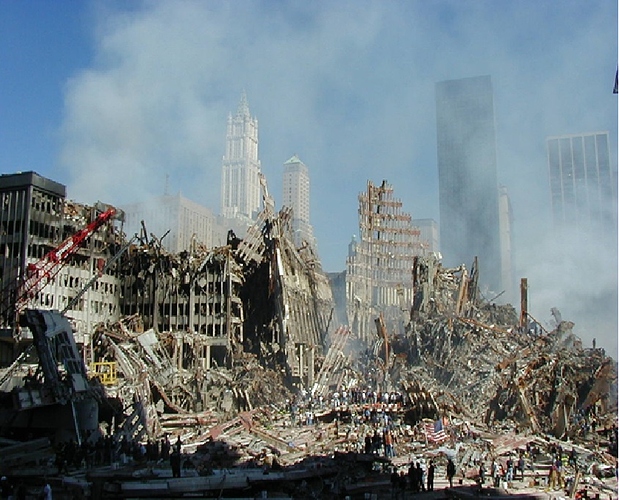 100% appropriate that we take a moment to remember our fallen brothers and everyone else that has been affected by that day. Thank you for the post.

Thank you for sharing. Never Forget!

Shot from this morning Briefing on the North Fire on the Tahoe N.F. 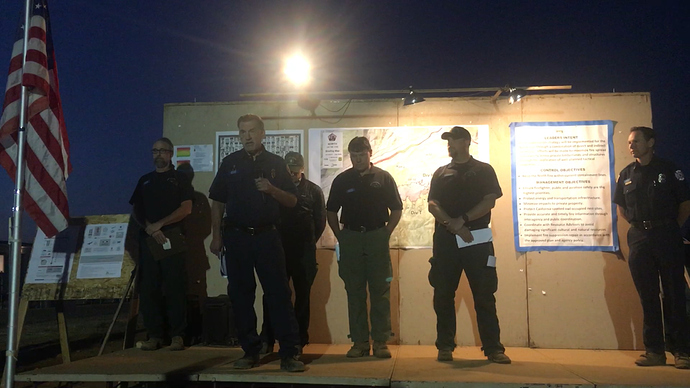 We were on the Star Fire and had just finished up a night burn. Was surreal having all aircraft grounded and the unknown. Never forget, never forgive.

One of the moments where I think it hit all of us on TF7 that this was the real deal was when we were on the C5 flying back east and the load master told us to look out our windows only to see that we were being escorted cross country by two F18’s, fully loaded with missiles. Then he said at this time we were only one of two planes in the air above the US… the other one was Air Force 1.

RON! I was wondering where that guy ended up…glad to see he’s still in the game…

Getting our butt kicked on the Darby…

Yup, I was getting my butt kicked on the Darby too…God Bless any and all affected but the events of 17 years ago. The affects will be felt by generations directly and indirectly for a long time.

I had just gotten off the Darby and was in San Francisco taking a High-Rise Firefighting class. It was very strange to drive from Richmond to Treasure Island on a week day at 0730 and make the trip in about 10 minutes.

Right there with you on that one Go2 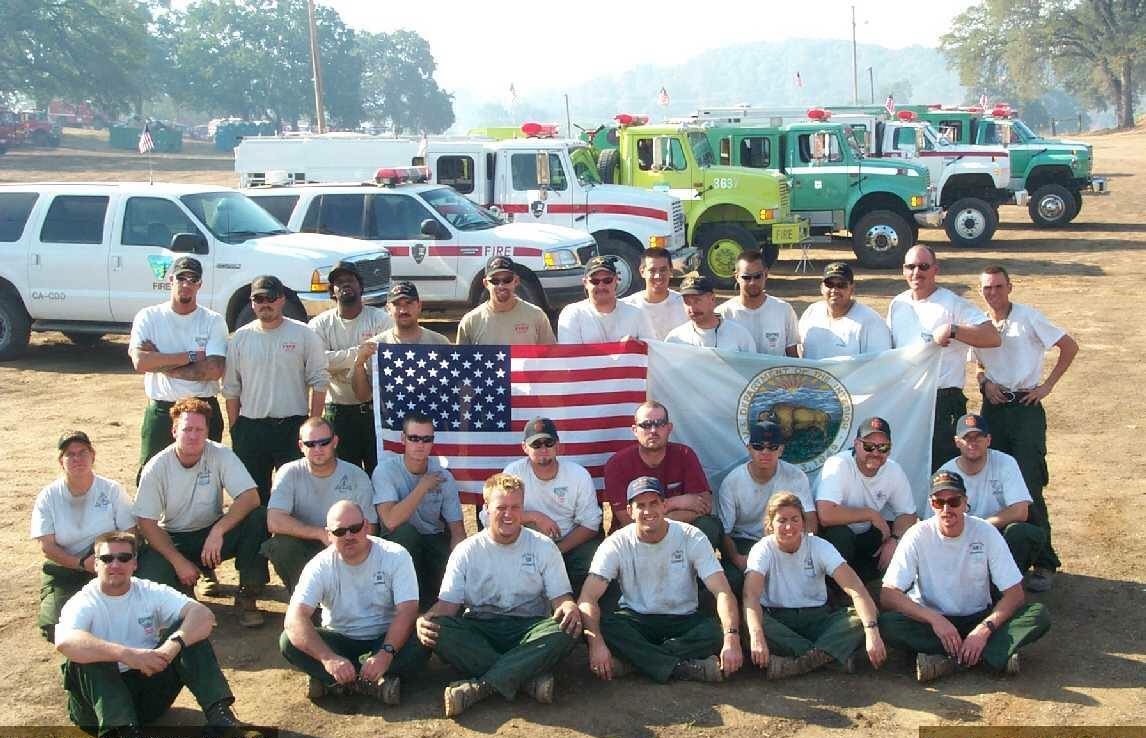 This was my view for quite a while. 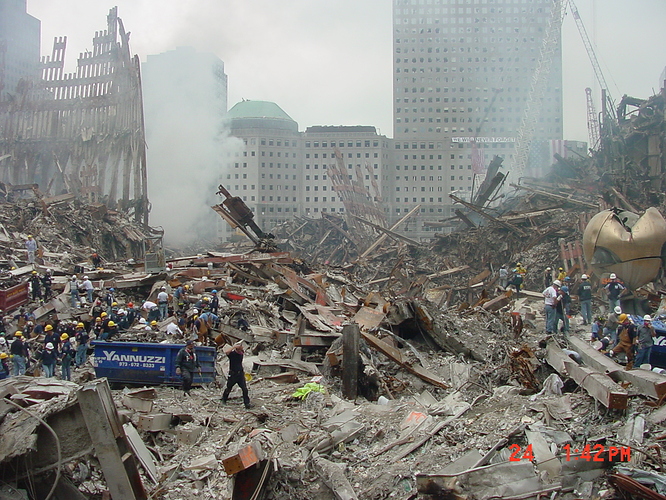 I worked for CDF at the time. We were just heading into incident base on the Poe fire for the start of a day on. There was rumor about a major incident at the Pentagon and we were all saying “There is no way that happened.” Then as we rolled into the base, we noticed groups of people standing around televisions and radios. We knew then it was big. Someone came up to our engine and said that there was a terrorist attack on the Pentagon and the WTC.

I immediately called my girlfriend at the time (my wife now). My call woke her up. I said to her, “Turn on the TV and tell me what you see.”
She replied “What channel?”
I said, “It doesn’t matter. If it’s as big as it sounds like it is, it’ll be on every channel.”
She turned on the television and said, “Ok, it’s on. What’s going on?”
I asked “Tell me what you see.”
“I see a lot of smoke. They’re saying something about a plane crash. Oh my god!”
My heart was heavy and I was in complete disbelief. I told her I had to go, but that I’d try to call her later.

@Kevlar hit it dead on…it was surreal. Later that night as we lay on the fire line, contemplating the future, very large planes could be heard flying overhead in the black of the night sky. We knew that all civilian air traffic was grounded, so it could only be military planes. It was bone chilling. I’ll definitely never forget.

Thanks RocketMedic for your description, it reminded me of my feelings that day on the Darby fire. Brought back some emotions.

Sure did we were hitting the line that morning so we caught a little bit of it. Than as the day progressed we ended up getting pulled out to a meadow and just waited listening to the news update throughout the day before re-engaging the fire.