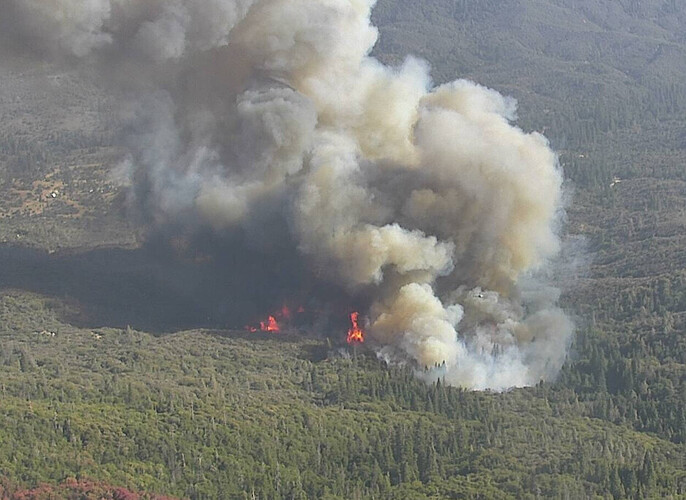 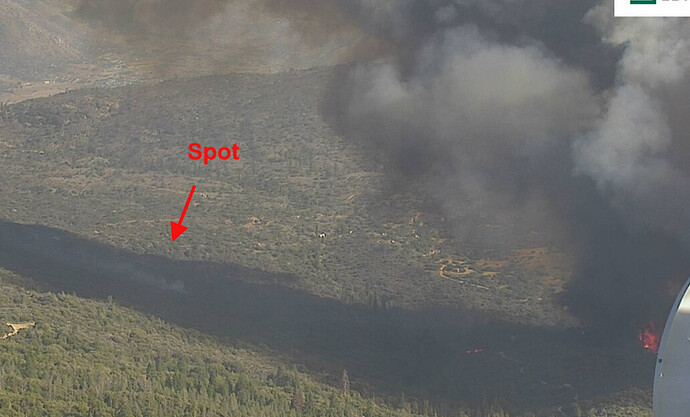 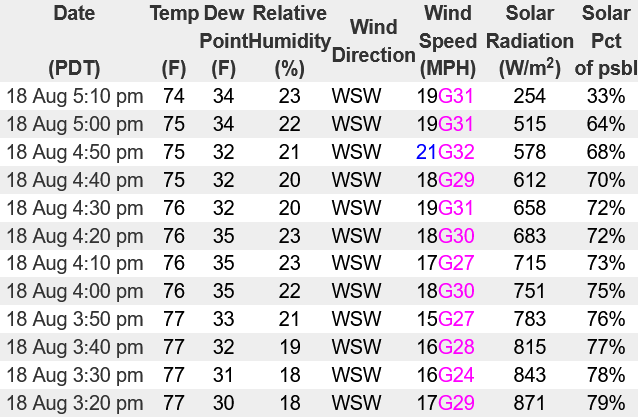 Anyone have the Air Tactics Freqs?

Fire has spotted over the ridge into the area of structures.

No safe area for structure protection in Isabella Highlands, moving back to Highway 155 and firefront following.

The Shirley peak/Alta Sierra area, that west side of the lake is notorious as one of the more complex areas from a wind perspective. That was my area for 12 years and many who are not from that area are completely surprised that the desert low draws/sucks air over from the S.J Valley up and over and down the Hwy 155 area and then out through Walker Pass to the desert. Many-many non local firefighters have been surprised and caught by winds blowing down slope when they thought the wind and fire would burn uphill during the afternoon. When there are strong winds down south, like Santa Ana’s, the lake would be calm because of the battle between the desert low and the S.A winds. This is an area that writes it’s own wind and slope rules. Many fires have started near Shirley Pk., and burned to the lake, completely opposite of what logical thinking (s-290/390) would take you. During a wind event there will be battles, and no one can afford to be caught in between the wind battling in this area.

Well said, the krv is a weather system of it’s own

A post was merged into an existing topic: CA-SQF-French???

Fire is on both sides of sawmill road. 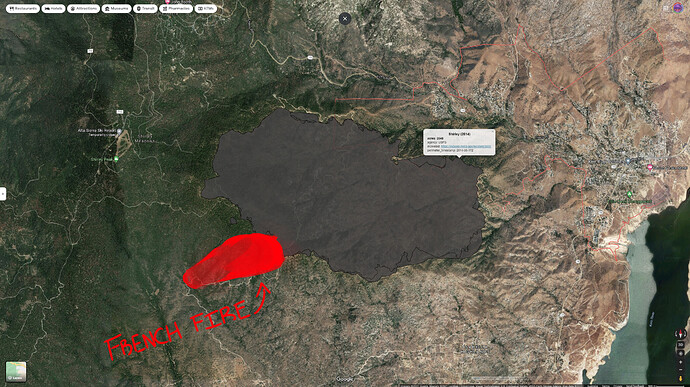 Three lats almost on scene and a VLAT enroute.